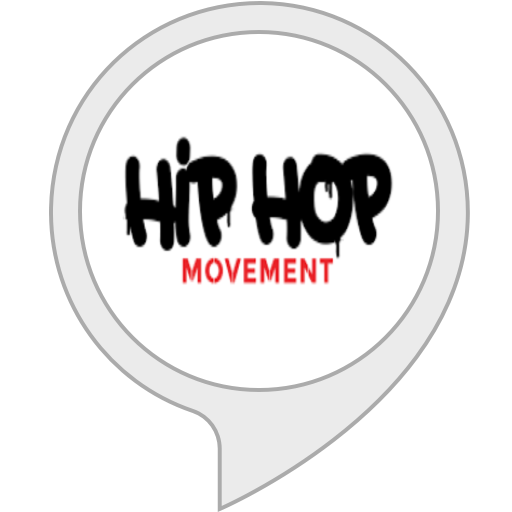 by Hip Hop Movement
Listen to the latest news and gossip. This is the official Hip Hop Movement podcast there is nothing like hearing about hip hop from the movement that was there at the beginning of hip hop the hip hop movement its self and from the living legend who coined the term 6 elements of the hip hop movement Ron " Bee-Stinger" Savage. You can pause and play by saying "Alexa, pause" and "Alexa, resume." Just say "Alexa, stop" when you're done for the day. When listening to podcasts you can say "Alexa, shuffle" to shuffle the playing order, or "Alexa, loop" to loop the current episode. You can also ask for previous and next episodes by saying "Alexa, previous" and "Alexa, next".

This skill was created using a Skill Blueprint. Your requests to this skill are not shared with the skill developer.