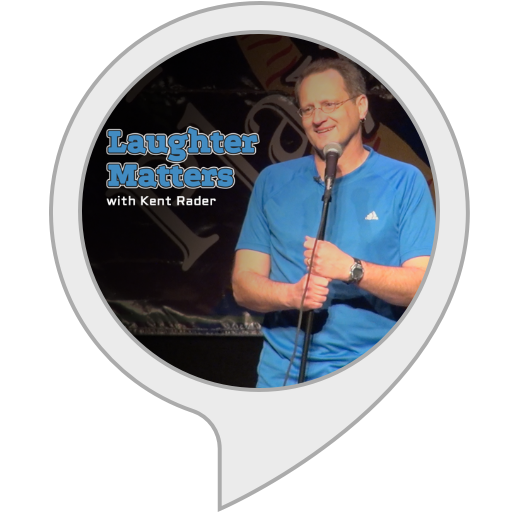 by 5 Star Briefing
Join Kent Rader every day for proven tools in reducing stress and making you laugh.

Kent graduated from William Jewell College in Liberty, Missouri with a B.S. in Accounting. He survived five years in public accounting and twelve years as C.F.O. and C.E.O. of hospitals before becoming a professional speaker in 1997.

Kent is the author of the stress reduction book "Let It Go, Just Let It Go" and co-stars with Jan McInnis in the Baby Boomer Comedy Show, "Clean Comedy for People Born Before Seat Belts, Safety Helmets, and Facebook.

He has been heard on NPR's Talk of the Nation and Sirius Satellite radio.

Kent is the winner of the Branson Comedy Festival and has been seen on Comcast's comedy show, "Who's Laughing Now." His clean, stand-up comedy DVD-CD titled "Kent Rader: The Grand Wizard of Comedy" was released in 2014.