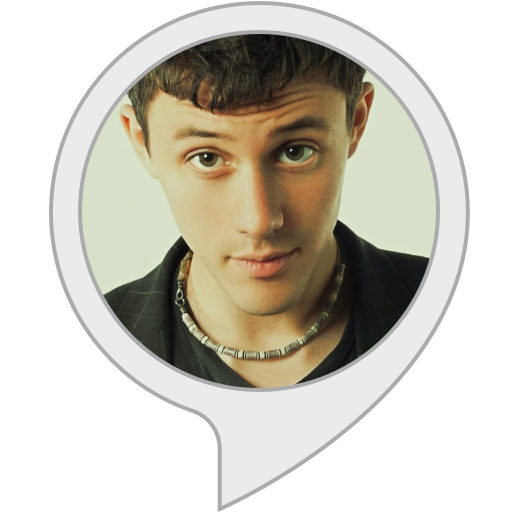 by Sonic Sando
Since his 2007 debut on YouTube, composer, music producer, director and performer Kurt Hugo Schneider has become known to his nearly 12M subscribers as a singular talent in the music world. Described by WIRED as 'Rick Rubin for a new generation,' Schneider's work and interpretive abilities have enabled him to cross borders and develop a devoted international following when speaking to his audience through song.

Now, for the first time, Kurt offers listeners intimate access to some of the ideas that drive his thinking and inspiration. And he does it once again through a new and groundbreaking medium - voice. In short missives intended as an accompaniment to the daily activities of his fans, Kurt relays some of the latest things on his mind through KURT TALK.

KURT TALK is brought to you by the totally cool folks at Sonic Sando.
Reach us at hello@sonicsando.com.