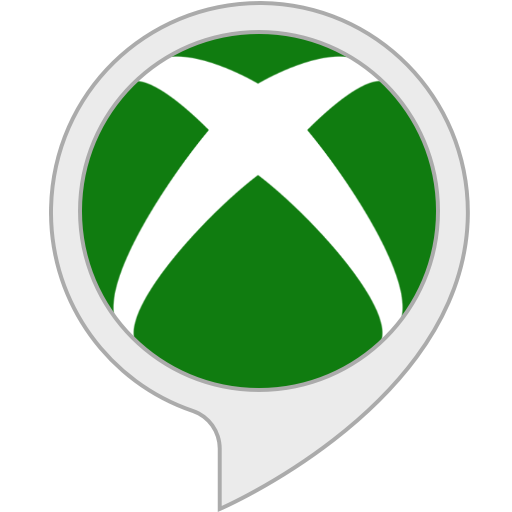 by Microsoft
With the Xbox Skill for Alexa, you can interact with your Xbox Series X|S or Xbox One using just your voice. Turn it on and off, launch games and apps, play and pause videos, and more, all from any Alexa-enabled device or Alexa apps on iOS and Android.

To get started, sign in to the Xbox console you want to control, tap "Enable Skill" in the Alexa app, and sign in with the Microsoft account you're using on that console. The Xbox you're signed in to will be automatically linked (you can also enable it on your console under Settings > Devices & connections > Digital assistants). To change the device name of your Xbox or add additional consoles to control, go to the Smart Home Devices section of the Alexa app.

To learn what the Xbox Skill can do, just say "Alexa, ask Xbox what can I say" Here are some commands to get you started.

Put the power of Alexa on display
The Alexa for Xbox app is the perfect complement to the Xbox Skill for Alexa, bringing top Alexa features to your TV. Ask Alexa to play music, view your smart home cameras, manage your shopping list or calendar, and more. You can download the Alexa for Xbox app directly on your Xbox console or remotely via the Microsoft Store on Windows 10 or the web. Get it here! https://aka.ms/AlexaForXbox

Standard commands
For access to all the commands available for the Xbox Skill on Alexa, use the standard command structure, like this:

If you've recently used your Xbox and there aren't any other smart home devices paired with Alexa, you can drop the device name altogether, like this:

NOTE: Your Alexa device needs to be linked with your console via the TV & video setting to enable these TV & video Skill commands.

For troubleshooting, including discovering your console and working with multiple consoles or users, see our support content and forums: